A True Win For All Players? 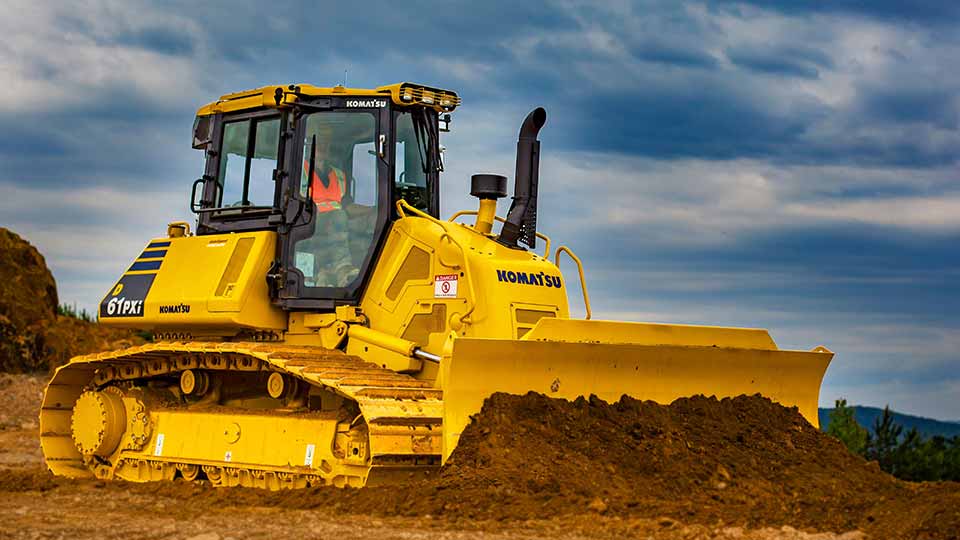 Penrith CBD Drainage To Be Completed

Josa Constructions Pty Limited (“Josa”)and Equipment Hire Pty Limited (“EH”) have been in the care of voluntary Administrators since 22 June this year. The Administrators quickly became aware that Josa would earn a substantial amount, from which Creditors stood to benefit, by finishing work it had started under a Contract with the local Council at Penrith. Payment for the work, and the prospect of a refund of Bonds held by Council, along with avoidance of a claim for damages, easily attracted their attention.

Council was persuaded by the Administrators not to terminate the contract. A win/win for Creditors and the Ratepayers of Penrith! So far, so good…

The stumbling block was that more time was needed to achieve this benefit than the timeframe set by Sec 439A(1) of the Corporations Act, 2001 allowed.

The Administrators applied to the Federal Court in Iannuzzi, in the matter of Josa Constructions Pty Ltd (Administrators Appointed) [2017] FCA 822 (21 July 2017) for an Order extending the time for holding the meeting from the standard 20 days to 3 November 2017.

The case is significant because of the extended delay involved (some 3 ½ months), the co-operation of the Directors, the compliant attitude of the Creditors and the Council – albeit in their own separate interests – and the restatement by Judge Farrell of the applicable principles.

Josa leads a Group based at Penrith NSW. Since 1982, until its recent financial troubles it, and its related entities, contracted to provide Civil Engineering works, usually to public authorities such as the Penrith City Council. Josa acted as Head Contractor, and sub-contracted other entities in the Group to do the work. EH provided the machinery and equipment, and what it did not own, it hired from third parties.

The latest contract with the Council was for the upgrading of Drainage in the Penrith CBD, for a contract price of $3,342,400 + GST. Josa sub-contract the work to one of the Group Companies.

Work started, troubles with finances stemming from disputes on other fronts arose, cash flow dried up, debts mounted up, and Josa was unable to continue the work.

Apart from EH, the other Companies in the Group have escaped Administration to date.

The Background to the Proceedings

Administrators are subject to strict legislative obligations, such as section 439A, and there are good reasons for Parliament to provide that matters should proceed promptly once an independent person is in charge of a Company.

The dilemma for the Administrators in this case was that, to do the best for the Creditors, they needed to extend the time for holding a Meeting, and clarify whether there was a grace period of 5 days after the due date.

The Judge complimented the Administrators on the manner in which they had acted to date. They had achieved consensus amongst the stakeholders, and  guarantees  from the sub-contractor  Member of the Group as to completion of the work.

The Judge was satisfied that trading could continue and confirmed that of the alternate procedures available, delay of the Second Creditors’ Meeting was the one likely to produce the most beneficial result. The time was extended, and the Court confirmed the 5 day grace period. 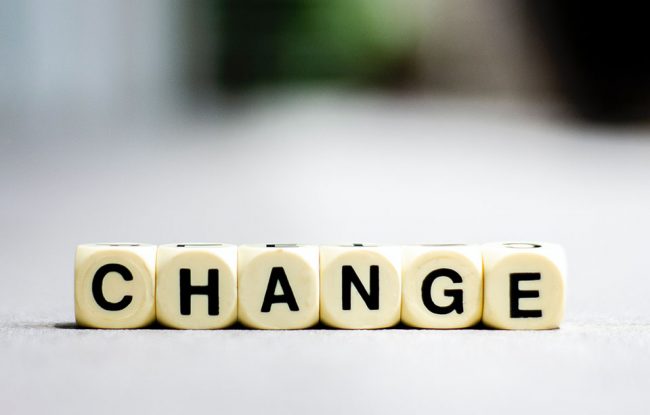 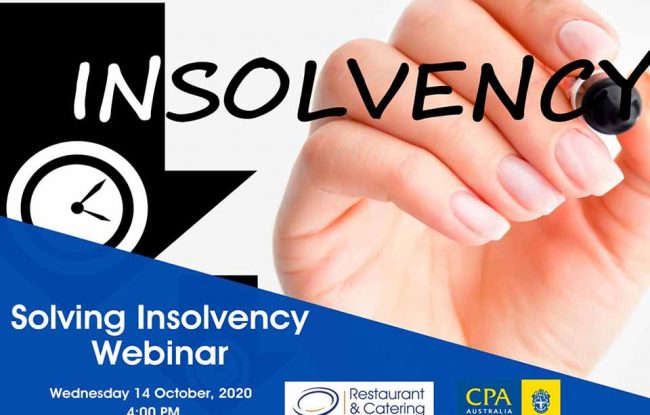 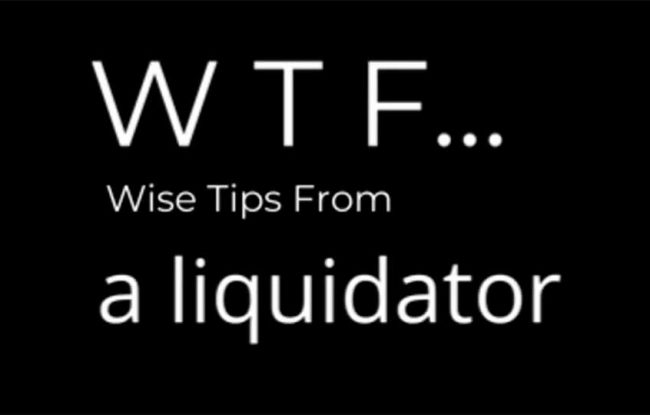 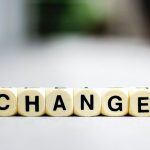 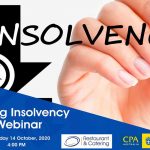